To Mount and Serve (Commission)

Jessica Rabbit is brought in for some questioning by Bonkers but Jessica uses her particular set of talents to turn the tables. 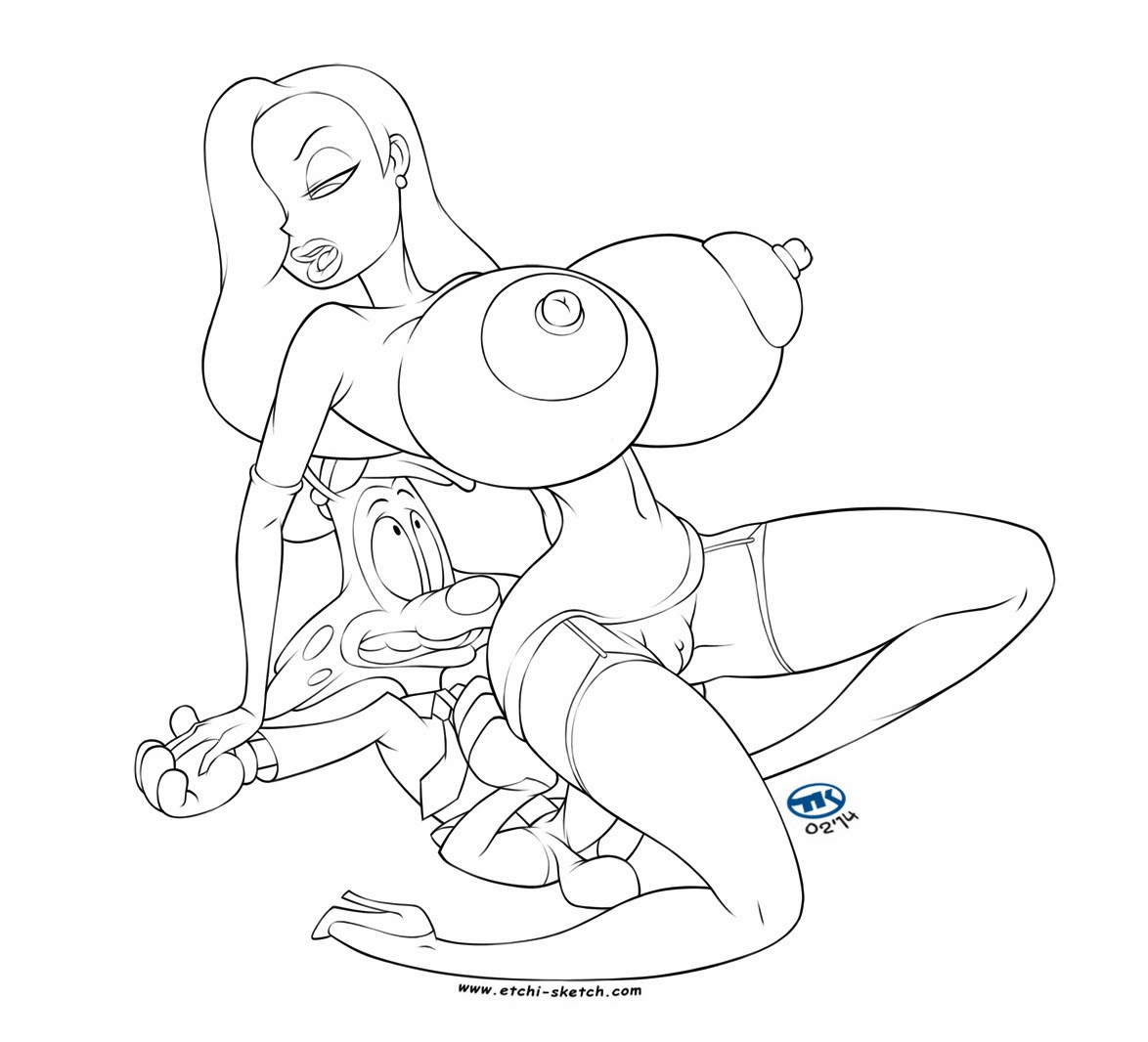 Johny Test's limits are challenged and met by the Baroness and Alice (Dennis the Menace). 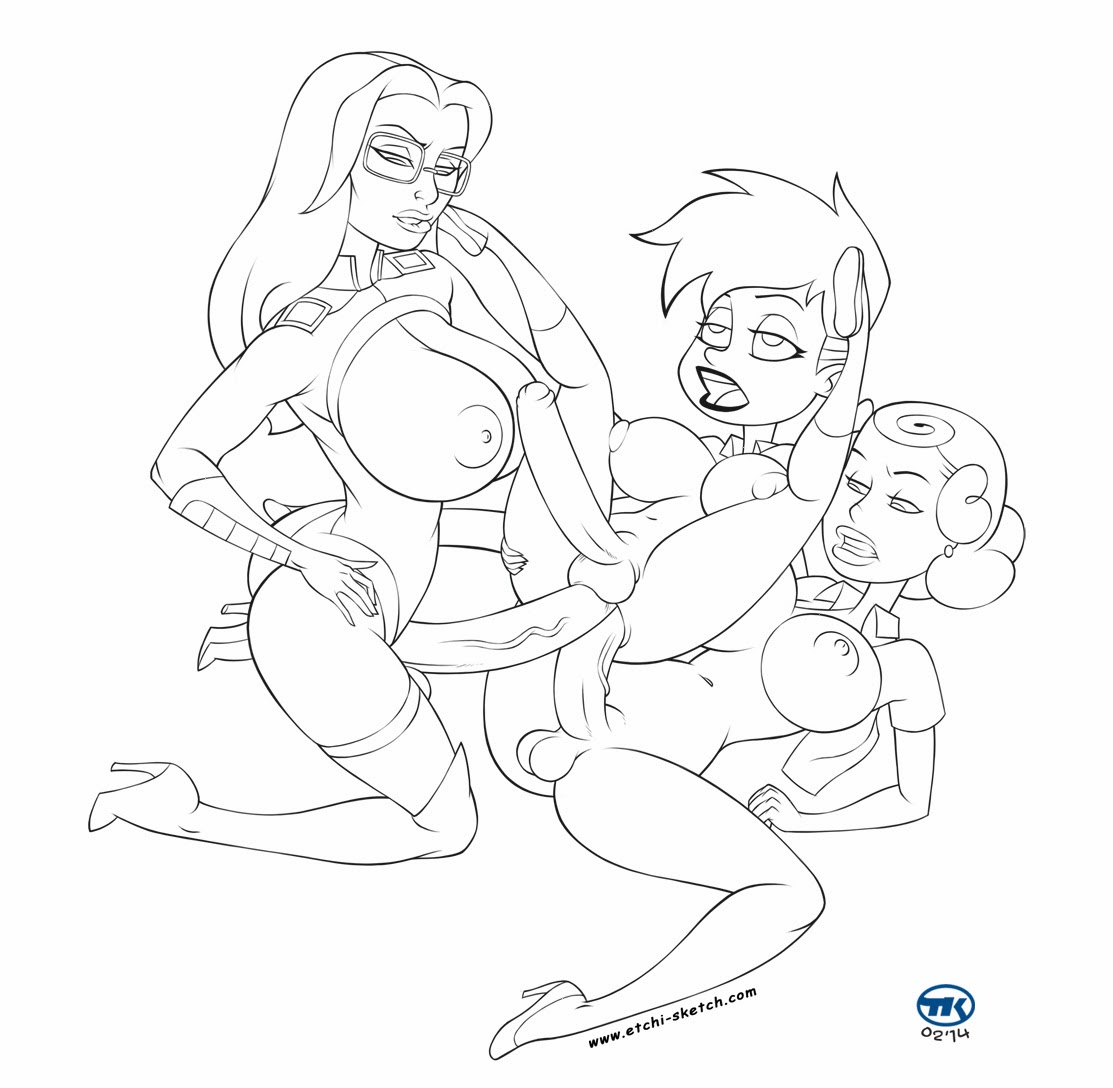 There are so many great shows out right now and just as importantly, they are all diverse and different.

Animation-wise, in the east, Log Horizon has been freakin' mind-blowing, incredibly meta in a good way and hits all the right spots for any tabletop roleplayer. Second season of Chuunibyou Demo and Seitokai Yakuindomo has been fantastic. One of the more pleasant surpise for me this season has been Sekai Seifuku – Bouryaku no Zvezda; it's like a deconstruction of the super sentai genre and in an incredibly optimistic viewpoint.

Western animation-wise, Rick and Morty has been the dark horse for me; I'm a Dan Harman fan (love his podcast too) but his collab with Justin Roiland brings about a show that can do low brow jokes just as well as high concept scifi stories. This season of Bob's Burgers has been fantastically as usual. Adventure Time has captured that old spark of awesomeness and Regular Show has been zany as usual.

In TV land, Brooklyn Nine Nine is the surprise show for me. I really don't watch that much TV anymore but I dig Andy Samberg's work so I gave it a try; I'm glad I did because Brooklyn Nine Nine has just the right amount of great characters and non-sarcastic comedy slant.

Oh yeah, Arrow has been a freakin beast of a show for me, it continues to surprise me how they've adapted the convoluted backstory of the Green Arrow (which is as complicated if not more than Batman's) and made so much sense out of it. Arrow is simply an awesome show. Can't wait for Flash and Gotham.

So there you have it, this busy season of entertainment media and another reason why I'm behind in drawing all the projects I have planned ;0)
Posted by TK128 at 5:41 PM No comments:

Queen of Pain likes to live life to the fullest. 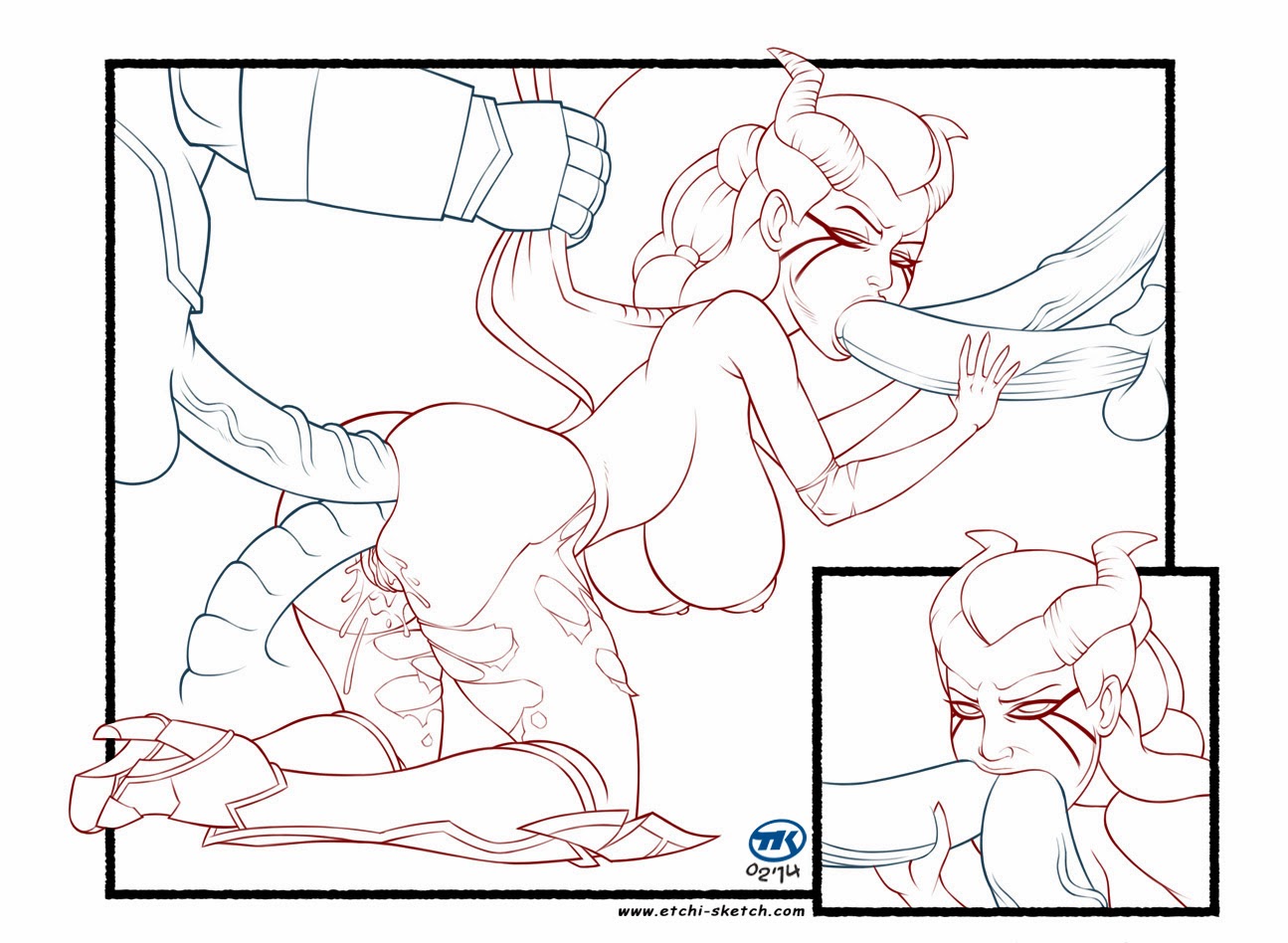